“K” is an old letter, as it came from the Egyptian hieroglyphics. In the Semitic language, it was given the name ‘kaph’ which translated into ‘palm of the hand.’ In those times, the letter faced the other way. When the Greeks adopted it in 800 BC, it became ‘kappa’ and flipped to the right.

But what about “K” and it’s meaning to this day? Well, “K” has become the feared reply in the era of texting and social media where it means the phonetical equivalent of “‘kay” and it’s used to signal “never mind” and ignore the other party during an exchange, effectively cutting the interaction short and leaving you ignored.

All of which has nothing to do with these killer gifts that start with the letter “K”, those who receive them not ever would feel brushed aside and ignored, on the contrary, they’ll be ecstatic at knowing how kindly you think of them. 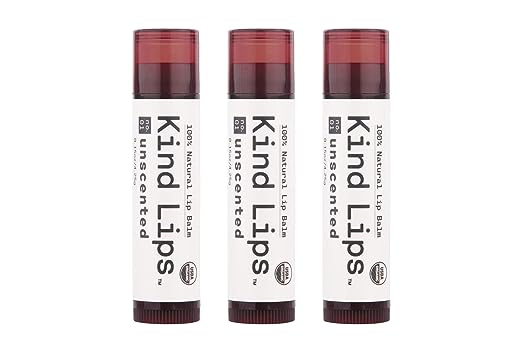 Kind Lips is a 100% natural, organic lip balm with a mission to make the world a kinder place. Every tube of Kind Lips reminds people to say something nice to someone every time they put on their “kind lips,” whether it’s their family, friends, or the stranger they pass on the street. 20% of proceeds also go to end bullying.

Kind Lips is also kind for lips too! The lip balm is made with the highest quality, all-natural ingredients, gluten-free and manufactured in the USA. Kind Lips comes in several flavours including Georgia Peach and Vanilla Lemonade. And because it’s affordable, you can stock up on several flavors without breaking the bank. 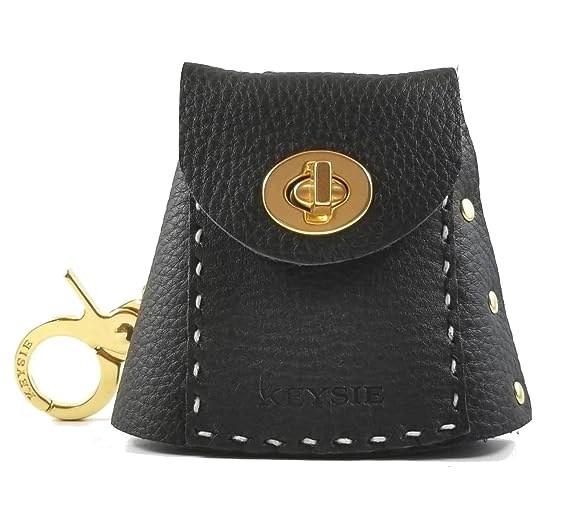 1.) prevents you from losing your keys in the first place.
2.) It also holds your favourite credit cards
3.) Comes with it’s own beautiful hook and leash so you will never have to dig through your bag for it.

This makes a great gift as it is all leather, looks like an adorable trendy mini purse AND prevents you from misplacing or ever digging for your keys and cards again. ”

The Kingley cushion cover knitting kit is a perfect gift for anyone looking to brush up their knitting skills or begin a new craft. Knitting is a hobby which helps to lower your blood pressure and put your body into a state of calm similar to that from Yoga, with this gift you get the satisfaction of having a quirky cushion cover that you have made yourself!
Read more reviews and buy the book here 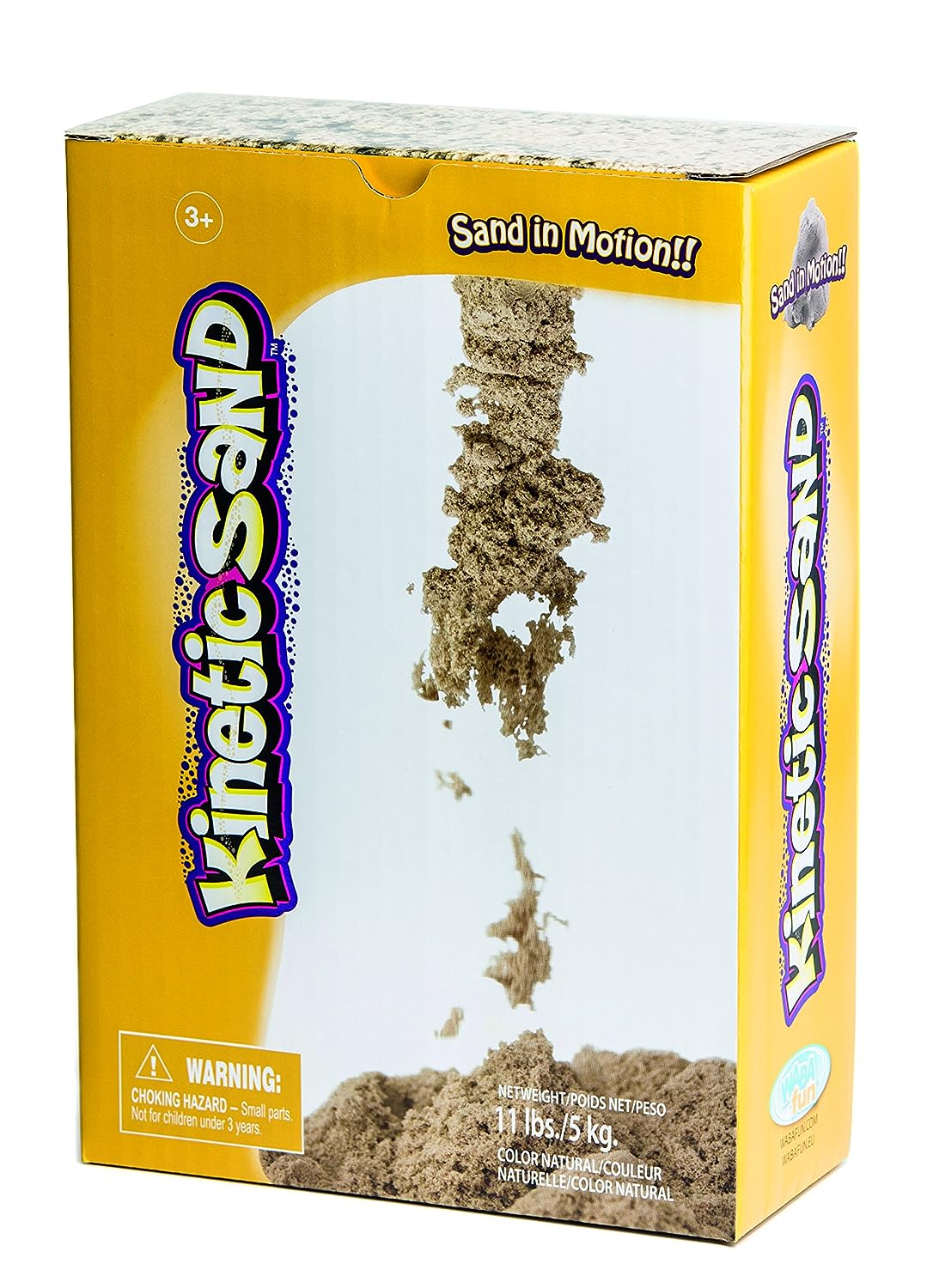 Works as a great gift for both kids and adults. In recent years, kinetic sand has become a popular desk toy that helps reduce stress and anxiety. Unlike other fidget toys like the spinner and roller chain, with kinetic sand, you can unleash your imagination — build and form whatever you want while being able to appreciate its texture and even the sound it makes when it’s cut.
Read more reviews and buy the book here
Contributors to this article
Josh Neumann from KindLips 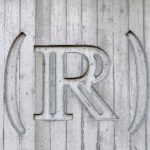 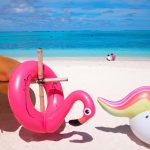